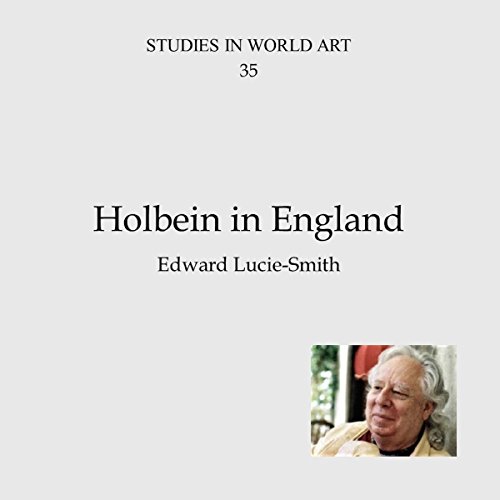 It is a paradox of a sort that the only fully authentic Holbein painting of King Henry VIII of England should now reside in Madrid, in the Museo Thyssen-Bornemisza. It left Britain as late as 1933, sold by Earl Spencer, grandfather of Diana, Princess of Wales. Holbein is, after all, the author of what is perhaps the most iconic and formidable of all British royal images. Fittingly, the Thyssen-Bornemizsa portrait adorned the cover of the catalogue that accompanied the "Holbein in England" exhibition at Tate Britain in London.

not worth the few quid it cost...

8 minutes long and could have been shorter and said as much... oh well... should have read the blurb before I bought ..