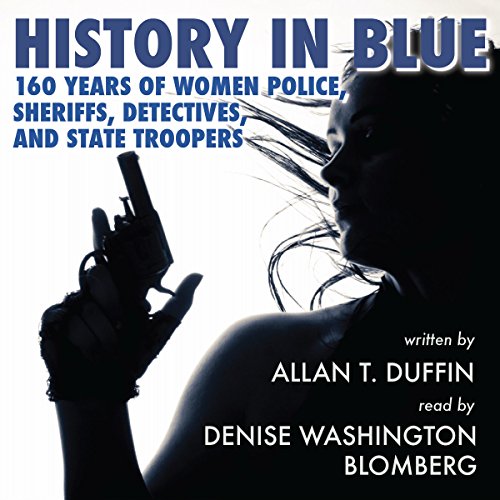 In 1893, Chicago's mayor gave Marie Owens the title of "patrolman", even though she had no authority to walk a beat. She did "women's work" and was a patrolman in name only. Throughout her 30 years of service, she was never allowed to wear a uniform. It would take nearly a century for women to be able to join the police ranks as full-fledged officers. Even today, women comprise just 15 percent of the nation's nearly one million law enforcement officers.

Spanning 160 years, History in Blue is the first book to tell the riveting story of the uphill struggle for respect and recognition sustained by women in the modern police force. Featuring rare photographs and original interviews with pioneering female officers, this fascinating book chronicles the ongoing fight for equality in the world of law enforcement. In this vivid and remarkable history, Allan T. Duffin tells of the extraordinary women who broke down the barriers of gender so that they - and many generations of successors - could do the work they loved most.