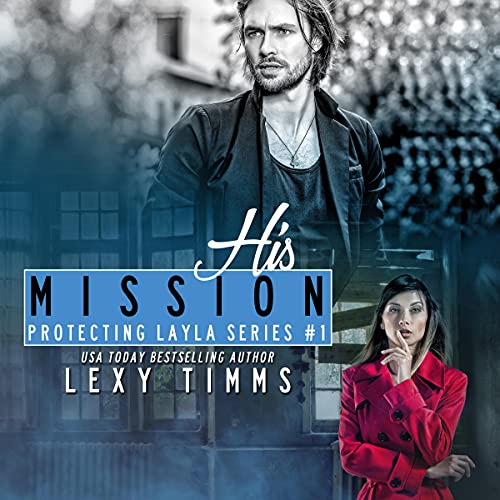 By: Lexy Timms
Narrated by: Hannah Pralle,Duke Maddoux
Try for £0.00

After Protecting Diana, follow Liam as he does his best to try to protect Layla - from the present, her past, and their future.

He worked Special Forces until the night he lost control. That night is one he's banished from his thoughts, pretending it never happened and forcing a happy-go-lucky demeanor to keep the painful memories at bay.

Liam knows he can never settle down, not with the darkness inside him, so he makes do with a series of one-night stands. Until he meets Sova, whose real name is Layla, and who just happens to be his best friend's ex. Someone who went missing and assumedly died back when they were in high school. Now, she's back on the scene, and he can't take his eyes off of her.

Sova must block out the life she led before, just like she must forget her dreams of being rescued by Ethan, her high school sweetheart who just rejected her for his new fiancée. Now, she's back home from Eastern Europe after being in the clutches of a cruel human trafficker for a decade. How can she adjust to her old life as Layla, especially since the only man she's ever loved now loves another? And what about the way Ethan's best friend make her feel when he pins her with his smoldering gaze?

Can the heat that boils between them be sustained, or will it destroy them? Can they get over their nightmare pasts and build a future together?

What listeners say about His Mission