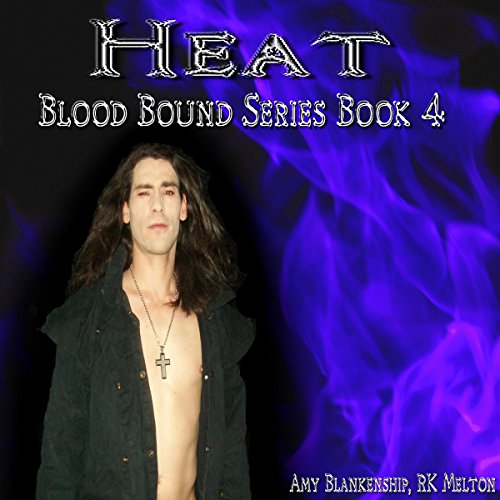 By: Amy Blankenship,R.K. Melton
Narrated by: KB Stanford
Try for £0.00

Alicia Wilder is tired of being shielded from the world by her overprotective brothers. Trying to prove she can handle the vampire war gets her mauled, bit, kissed, shot at, and, oddly enough, living with three very sexy vampires, one of whom started the vampire war in the first place. When she finds herself going into shifter heat, Alicia realizes her safety net may be her undoing.

Damon moved in with his brothers for one reason...the girl who had staked him and left him for dead was living there and under vampire protection. When they wind up saving Alicia's life more times than he cared to count, Damon decides someone needs to get her under control before the little she-cat finally finds a way to escape him by getting herself killed. Jealousy becomes a dangerous game when she goes into heat and begins attracting more than just monsters.

What listeners say about Heat