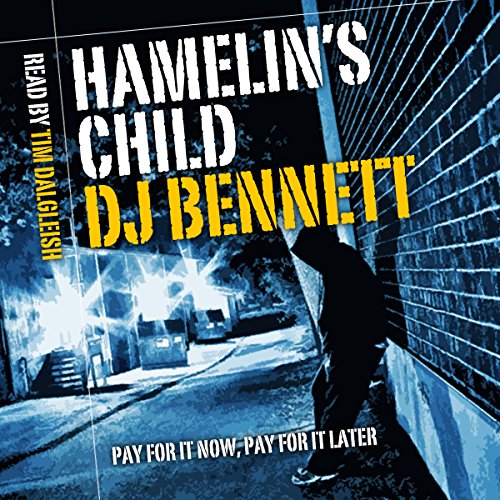 Michael Redford died on his 17th birthday - the night Eddie picked him up off the street, shot him full of heroin, and assaulted him.

Now he's Mikey and he works for Joss. With streaked blond hair and a cute smile, he sleeps by day and services clients at night. Sometimes he remembers his old life, but with what he's become now, he knows there is no return to his comfortable middle-class background.

Then he makes a friend in Lee. A child of the streets, Lee demands more from friendship than Mikey is prepared to give. But the police are closing in on them now and Mikey's not sure anymore who he really is - streetwise Mikey or plain Michael Redford.

What listeners say about Hamelin's Child