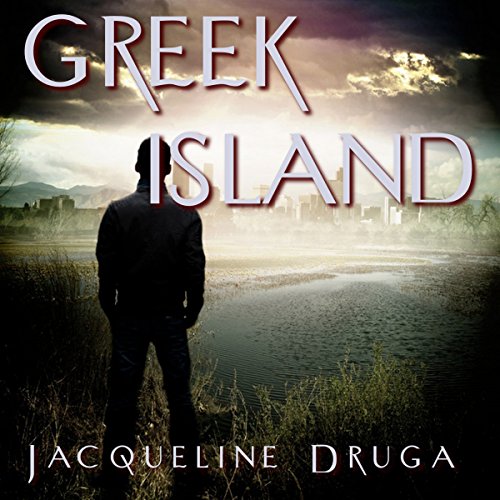 In the height of the Cold War, in the aftermath of Hiroshima, in the fear of nuclear annihilation, in the heart of West Virginia the surviving salvation was born.

A huge bunker designed to house 1,000 people, most of which were government officials, was constructed and code named "Project Greek Island" for secrecy. In 1995, the secret was exposed and the United States Government ultimately revealed this buried treasure.

It was nestled in the hills of West Virginia 750 feet beneath a plush resort. A few years later, the resort made the bunker a tourist attraction and offered tours for the curious.

A writer with an apocalyptic infatuation takes his family on a guided tour of the deluxe bomb shelter and finds himself in the right place at the right time. While there, an escalating confrontation comes to a climax and nuclear war unfolds.

Taking the leadership reins, Hal Slagel must protect those in the bomb shelter, deal with the insanity of the world, and prepare for long term survival once it is safe to emerge. But radiation doesn't dissipate as predicted and the survivors are left below far longer than they anticipated. There, deep below the Earth's surface, they begin to live life in a whole new way.

was not the usual Druga novel, no depth to the people, or story. very disjointed .

Not about Greek Island

Where does Greek Island rank among all the audiobooks you’ve listened to so far?

I rated it as I did not because it's close to one of the best audio books I've listened to, but, it's not one where I could find any major flaws. I moved fast, explanations where in place, if anything even remotely bad can be said it's that at times things just "fell in to place" a little too conveinently.

What was one of the most memorable moments of Greek Island?

Don't have any one most memorablel moment...

Have you listened to any of David Bolden’s other performances before? How does this one compare?

No, but, he was a good narrator.

No extreme reactions. I did laugh quite a bit, and, got a little teary eyed once or twice, but all in all it was a pretty even tempered book.

I liked the way folks just seemed to be at the right place at the right time when the story began. This may not have been my most favorite audio book, but, it was very enjoyable and things ended nicely; well, kind of... it was worth the credit as far as I'm concerned.