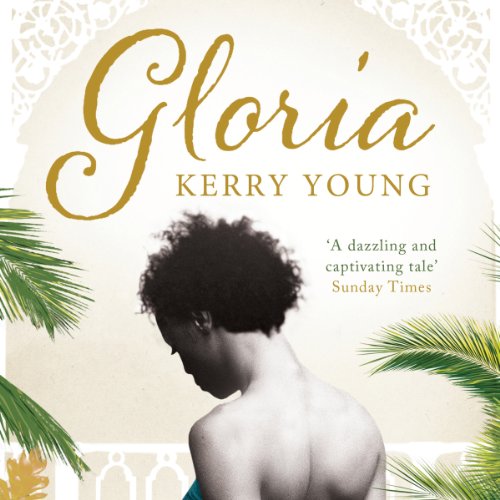 Jamaica, 1938. Gloria Campbell is sixteen years old when a single violent act alters the course of her life forever. Taking along her younger sister, she flees their hometown to forge a new life in Kingston. But in a capital city awash with change, a black woman is still treated as a second-class citizen. From a room in a boarding house and a job at a supply store, Gloria finds her way to a house of ill repute on the edge of the city, intrigued by the glamorous, financially independent women within.

It is an unlikely place to meet the love of your life, but here she encounters Pao, a Chinatown racketeer and a loyal customer who will become something more.

It is also an unlikely place to gain a passion for social justice, but it is one of the house's proprietors who instills in Gloria new ideas about the rights of women and all humankind, eventually propelling her to Cuba, where even greater change is underway, and where Gloria must choose between the life she has made for herself and the one that might be.Alive with the energy of a country at a crossroads, this is a story of love in many forms, and of Gloria's evolution-from a frightened girl on the run to a woman fully possessed of her own power.

What listeners say about Gloria

Absolutely loved this story. Didn't want it to end. A story of the turmoils of youth and how these play into adulthood. You felt one with the character and willed her to succeed

Just finished and what an emotional roller coaster. Pau was good but Gloria is superb. My only problem… it finishes too soon in the story.

my family are from Jamaica and St Vincent and it painted a Jamaica I knew very little about other than facts I have found. This story was all heart and had me laughing and crying with Gloria.

Awesome story! And Robin Miles is a star!!

This is romance...intrigue....history....drama...well done! Robin Miles is wonderful, as always, delivering the story as no one else could.

A 5 star rating because of Robin Miles' narration. This story was told in first person in a beautiful Jamaican accent. Robin Miles is the best!

Performance and story will be well worth your time. The writer was able to engage my imagination to the time and place, bravo!

I couldn't believe how much I saw myself in this character. You would have never guessed a Man wrote this.