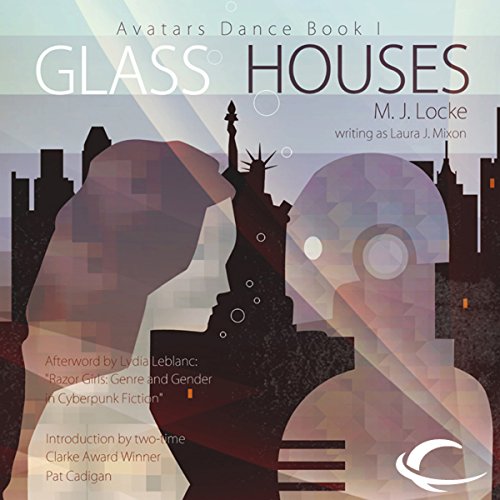 Ruby runs waldoes. Freelance. Construction, security - no job too large or small. And her favorite tool is Golem, 600 pounds of vaguely human-shaped, remote-operated power. Not an easy living, but it's better than most in half-sunken, greenhouse-heated, 21st-century New York. Best of all the waldoes go Outside, not Ruby. Ruby hates the Outside.

But when a Ruby/Golem tries to rescue a rich Egyptian from a collapsing skyscraper, and accepts the papers he presses into her hands as he dies, Ruby's in trouble. She may have to go Outside for real. All of which might be a lot easier if she hadn't stolen the diamonds off his body….