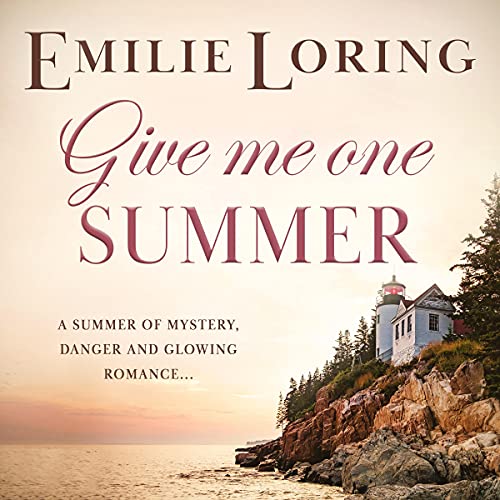 Give Me One Summer

By: Emilie Loring
Narrated by: Gabriela

Beautiful, impetuous, Melissa Barclay had grown up in an atmosphere of security and ease.

But now, suddenly, that life was gone, and she finds herself totally alone. Whom could she turn to? Whom could she trust? Johnny Grant, the wealthy playboy she’s known since childhood? Or Lex Carson, the mysterious, handsome stranger who asked for her love, yet remains so strangely distant?

At first Lissa thought that she had the whole summer to decide. But then, amid feverishly mounting intrigue and danger, she will have to make the right choice soon - or else lose her chances of happiness forever.

Emilie Loring was a very prolific and popular American romance writer. Born in Boston, Massachusetts, she published her first book when she was 50 and continued writing until her death in 1951. She sold more than a million copies of her first 30 books.

What listeners say about Give Me One Summer