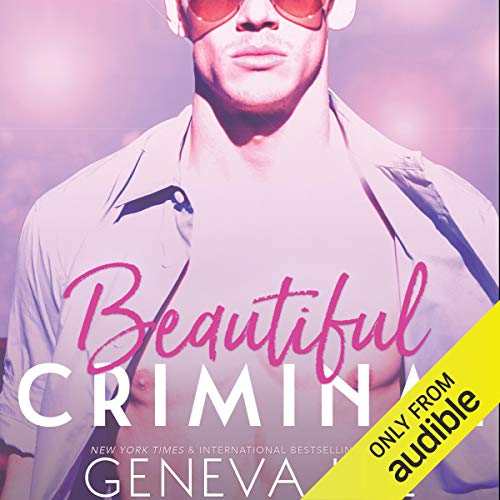 In a world with too much money and not enough rules, anything goes.

Welcome to Belle Mère, the most exclusive zip code outside the Las Vegas Strip. It's every sinner's fantasy and every good parent's worst nightmare.

Emma Southerly doesn't belong at Belle Mère Prep despite her new stepfather's money. Not after she shunned her invite to the popular table, and especially not after what happened last summer. So when her best friend begs her to crash an invite-only end-of-the-year party, she should say no with a capitol H-E-L-L. It's just a party. What could go wrong?

Getting kicked out to start. Running into the man who destroyed your family. Everything.

Until she meets Jamie, who's also hiding from the in crowd. After spending the night with the cute stranger, Emma barely makes it home before news hits Belle Mère's brunch tables. A body's been found on the West estate, and Jamie is the number one suspect. But he couldn't have done it...right? Emma isn't sure she can trust him or the rest of Belle Mère. After all, no one is safe when everyone is a liar.

What listeners say about Beautiful Criminal

Not bad but could be better

I'm really disappointed with this book. I had really high hopes for it. I just don't feel the high school love/suspense. It's all a bit too immature. I think it would have been a lot better if it had been more matured characters. I also feel cheated that this series had to be dragged out in 3 books. I think 2 would have been fair.
With regards to the narrator, I don't think she was great. I'd say average . I've listened to worse. I just wish authors would choose narrators carefully. It does ruin a great story. Sometimes I wasn't sure if it was a male or female voice. It just felt rushed. I expected a lot better than this.

This book like all the others book from Geneva Lee is just perfect! The love story the suffering, the inconveniences and the way that story develops it makes it hard no to fall and the get hooked all the way! I need more ❤️

Would you consider the audio edition of Gilt: By Invitation Only to be better than the print version?

I did not read the print version.

The plot was great. Very unique.

The scene in the pool.

Getting the backstory on the sister was pretty intense.