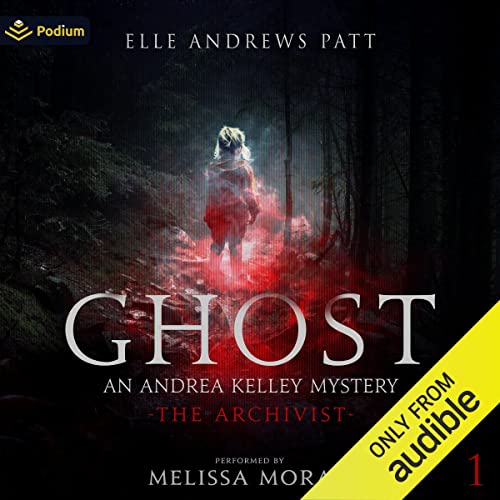 By: Elle Andrews Patt
Narrated by: Melissa Moran
Try for £0.00

No one believes her. Yet.

When Archivist Andrea Kelley scores a sweet rental in Charleston, WV, she discovers it’s already occupied. But the early rising, bacon-loving ghost of six-year-old Billie Mae makes for a tolerable roommate. Until two bodies turn up nearby and Billie Mae launches a full-fledged haunting offensive.

Scared, but determined to find the truth behind the little ghost’s murder, Andrea uses her considerable research skills and position at a powerful repository to investigate the strange circumstances surrounding Billie Mae’s death - and her mother’s confession of murder. But will Billie Mae’s antics be enough to convert her biggest skeptic to her cause?

Detective William Taka is pretty sure Andrea is losing her sanity and dragging him down with her, but he has his own troubles. He’s pissed off his superiors, relit an old feud with a formidable ex-ally, and now someone’s tracking his every move.

Caught between an increasing phantom fury and the consequences of Taka’s actions, Andrea confronts the local crime boss, the cops, the dead, and her own past to find a way forward for all of them. Can she unearth a long-hidden secret before both she and Taka end up six feet under?

What listeners say about Ghost

I greatly enjoyed this book! I felt like I was watching a TV series as I listened so much great description! I loved the character interactions and trying to figure out who done it and why.