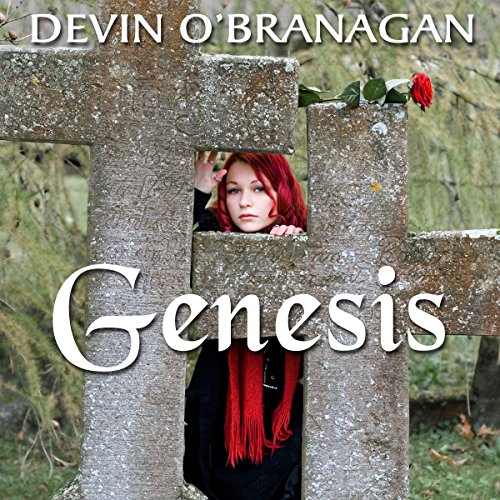 Genesis is the thrilling conclusion to the epic urban fantasy trilogy, The Legend of Glory. Eighteen-year-old Glory Templeton has returned from a time travel event pregnant with a child named Genesis whose DNA is predicted to save the world from genocide. However, evil forces of both natural and supernatural origins want Glory's baby. Meanwhile, Genesis' father, Zane, struggles to find his way back to Glory after nearly two centuries of living in darkness. Angels, witches, vampires, and demons come together to do battle, and the human race is the prize. This is a moving tale of love, courage, and fighting the good fight against evil.