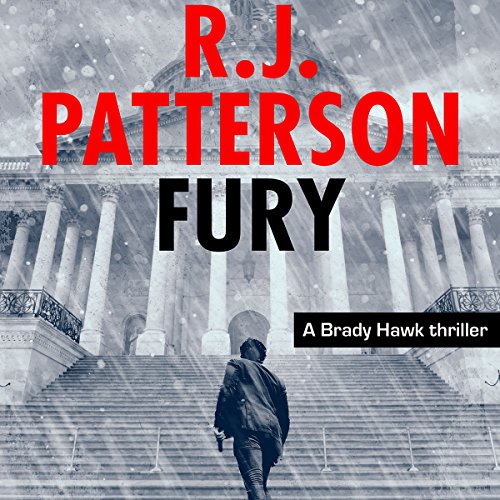 World-famous hacker Black Wolf has extracted a list of intelligence operatives embedded in terrorist organizations around the world - and he's selling it to the highest bidder at an exclusive event in Vienna. When the Firestorm team gets wind of the sale, Hawk and Alex travel to Austria to infiltrate the event and prevent the list from falling into the hands of Al Hasib and dealing a devastating blow to the security of agents and innocent civilians alike.

But Hawk's attempts are thwarted when he runs up against an old nemesis who's out for revenge, sending him into a high-stakes game of assassin versus assassin. And everybody Hawk cares about will suffer if he fails.

Fans of Vince Flynn, David Baldacci, and Tom Clancy will love this pause-resisting thriller that will leave you on the edge of your seat until the last word.

What listeners say about Fury