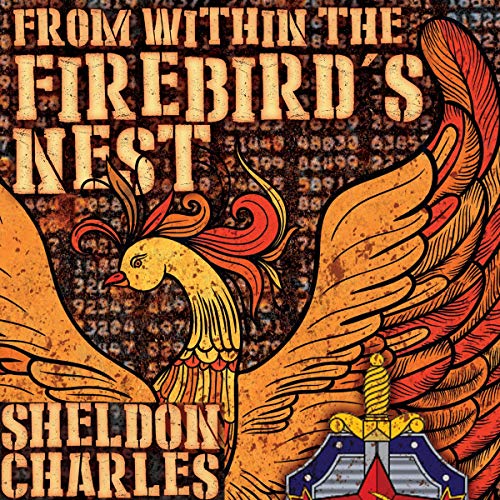 From Within the Firebird's Nest

By: Sheldon Charles
Narrated by: Joe Biedrzycki
Try for £0.00

Most people think the Cold War ended when the Soviet Union collapsed. Though the USSR may have been beaten, their war infrastructure and resentment didn’t simply go away. What if there were still secret weapons systems in place and angry old men eager to set them off?

In From Within the Firebird’s Nest, former KGB official Sergei Kirill Mikhailov revives a secret biological weapon: The Crimson Firebird. His aim is to strike a devastating blow to the United States while pinning the blame on an impressionable young Arab man, thus initiating a global crisis.

Meanwhile, one of Sergei’s former colleagues is scrambling to stop the weapon from being deployed and recruits an unlikely team that includes his son (now a banker in Oklahoma), a former Stasi agent, and an American writer named Evan. Together they must shed light on foes hiding in the dark and save the world from unthinkable destruction.

Crypto codes, numbers stations, and sleeper agents all factor into this ultra-high-stakes story of international intrigue. The Cold War gets a little warmer with each chapter, and all the animosity from the past builds and finally bursts in a shocking conclusion.

What listeners say about From Within the Firebird's Nest