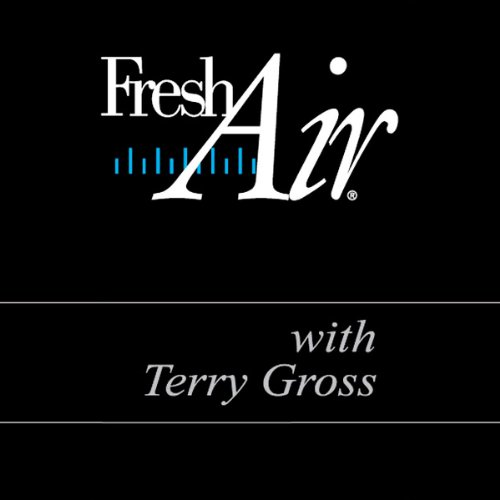 Paul Thomas Anderson's newest release, There Will Be Blood, is up for eight Oscars, including Best Picture, Best Actor, and Best Director. The film is based on an Upton Sinclair novel and stars Daniel Day Lewis as an oil prospector in the earliest days of the industry. (Original airdate: 12/19/2007)

David Cronenberg and Viggo Mortensen teamed up for the Oscar-nominated thriller Eastern Promises. The film takes place in London and is about the underworld sex-trafficking industry. (Original airdate: 9/13/2007)

Brad Bird directed and Patton Oswalt stars in the film Ratatouille, the animated feature from Pixar about a foodie rat who becomes a chef in a top Parisian kitchen. It's nominated for five Oscars, including Best Animated Feature. (Original Airdate: 6/28/2007)

Tamara Jenkins wrote and directed the film The Savages, about two siblings in their 40s who have to deal with an elderly father who has dementia. The film stars Philip Seymour Hoffman and Laura Linney, and is up for two Academy Awards. (Original Airdate: 11/27/2007)

Jason Reitman and Diablo Cody are behind the film Juno. It's about a tough, sardonic 16-year-old girl who gets pregnant and gives the baby up for adoption to a couple she finds in the Pennysaver. Juno has garnered four Oscar nominations. (Original Airdate: 12/06/2007)

What listeners say about Fresh Air, On the Road to the Oscars, February 22, 2008