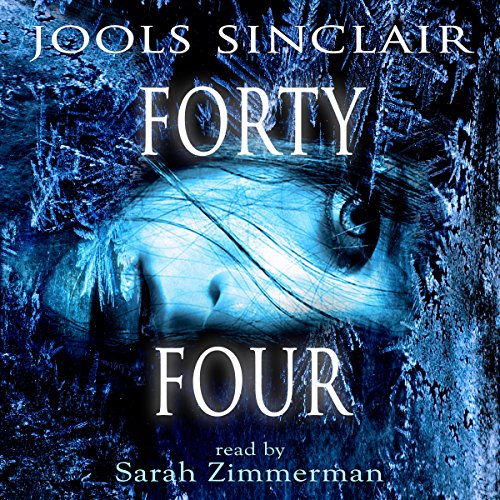 Seventeen-year-old Abby Craig died last year. But after breaking through the ice on a frozen mountain lake and having no vital signs for nearly an hour, she somehow came back to life. But she woke into a world she barely recognizes. She can't see colors, memories have been erased, and her friends all hate her. And then there's Jesse, who she loves, but who refuses to forgive her the one mistake she made long ago. Just when she thinks it can't get any worse, the visions begin. In them, she sees a faceless serial killer roaming the streets. While the police believe that there have been a lot of accidents in town lately, Abby knows differently. And she soon realizes that it's up to her to find him. But to stop him, she'll have to confront more than just the killer. She'll have to face something else that was lost in those dark waters. The truth. Forty-Four is a thrilling paranormal romance mystery novel that will keep readers on the edge of their seats up until the very end.

Lovely story about love and longing to fit in. The author and narrator did a great job bringing this book to life.