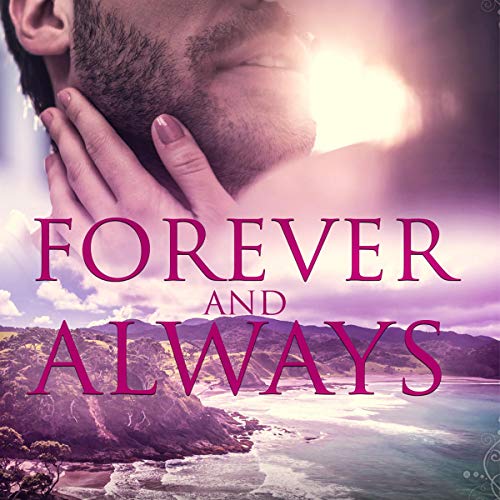 Will Lily and Leonardo end up giving their hearts to the wrong person?

Having found a place to retreat from the madness, greed, and malevolence of his ex-wife, the last thing Leonardo wants is complications. But he is a man in need of a housekeeper. And Lily Rose owes him. Big time.

What they both don’t know is just what a massive impact the crash will have on their lives. Sparks heat into a collision of powerful forces that can't be dampened.

Spontaneous love on the beach sends deep passions and emotional connection - more heartfelt than either has ever known - steaming to the surface.

When Leonardo’s past comes careering into his future, will both Lily and Lorenzo end up giving their hearts to the wrong person?

Forever and Always is a short, clean romance, full of quirky humor and the promise of a happily ever after. Set in The Bay of Islands, New Zealand - one of the most beautiful, unspoiled, and sensuous places in the world. Forever and Always is part of Mollie Mathew’s best-selling series Passion Down Under Sassy Short Stories. It can easily be listened to as a stand-alone story, but you’ll love listening to the other books, too.

Bonus content: Enjoy the first three chapters from Mollie's most popular books: Married by Christmas - animosity and undeniable attraction that make the tension soar, Flight of Passion - a rapturous tale of love and obsession, and Claimed by the Sheikh - discover the secret the world was never meant to know.

Curl up with romance and savor these delicious, clean, sweet, and tender love stories.

What listeners say about Forever and Always