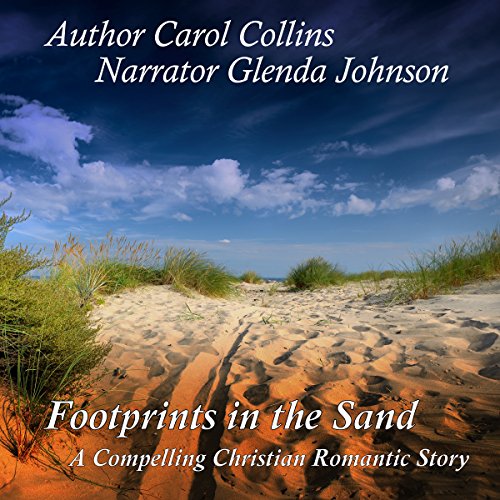 Footprints in the Sand

By: Carol Collins
Narrated by: Glenda Johnson
Try for £0.00

Emma has experienced a difficult upbringing, with no father and a dysfunctional mother, so it is scarcely surprising that she falls in love with Dirk - a handsome, charming man who also happens to be her mother’s latest boyfriend. They run away together and for a short while her life seems quite idyllic, but soon it becomes a nightmare when she is forced into a seedy, miserable existence.

Escape eventually comes in the unlikely shape of a maiden aunt, but Emma is far from happy at finding herself in a Welsh backwater, very different to the city life where she grew up. Then two new men arrive in her life - dark and mesmerizing Hywel and the more ordinary Stephen, who can’t resist telling her about his relationship with Jesus, even though it is not welcomed. But will she be able to put her past behind her or be forced into making a huge sacrifice?

What listeners say about Footprints in the Sand

The characters are relatable and feel very realist

I love Glenda Johnson's narration she's an awesome.The characters are relatable and feel very realistic. I was totally immersed in their struggles and my rooted for them.
The plots are captivating and with twists that will keep you engaged.