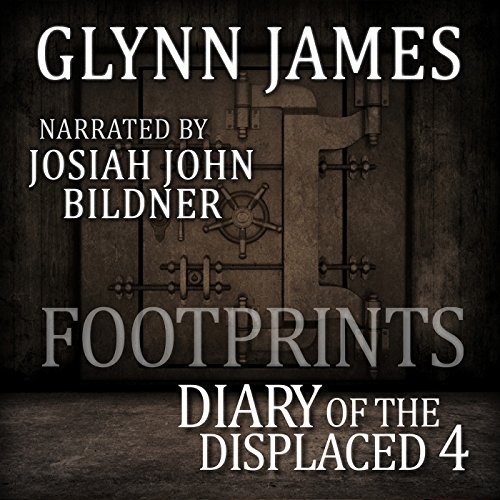 By: Glynn James
Narrated by: Josiah John Bildner
Try for £0.00

Connor Halldon believed what he had been told as a child. His mother had died in combat on a distant world. Until he finds an old message that had been left for him on the same day that she had fallen in combat. Now he doesn't know what to believe.

Has his whole life since that day been based on lies? Was his mother even dead?

Now, the Resistance soldiers are hunting him down, and he doesn't even know why.

All he can do is follow the trail left for him.

All he can do is follow his mother's footprints, and Connor thinks he knows where they will lead.

What listeners say about Footprints