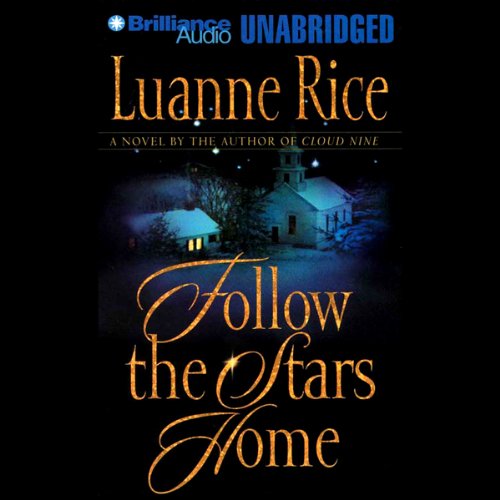 Being a good mother is never simple: each day brings new choices and challenges. For Diane Robbins, being a devoted single mother has resulted in her greatest joy and darkest sorrow. Weeks before her daughter was born, she and her husband, Tim McIntosh, received the news that every parent fears. Tim had not reckoned on their child being anything less than perfect, and abruptly fled to a solitary existence on the sea. Diane was left with a newborn - almost alone.

It was Tim's brother, Alan, the town pediatrician, who stood by Diane and her exceptional daughter. Throughout years of waiting, watching, and caring, Alan hid his love for his brother's wife. But one of the many hard choices Diane has made is to close her heart toward any man - especially one named McIntosh. It will take a very special 12-year-old to remind them all that love comes in many forms, and can be received with as much grace as it is given.

such a lovely heart warming story

A young mother is struggling to cope with a severely handicapped daughter. Her brother in law, the local paediatrician, has always been there for her, but he reminds her too much of the husband who deserted her on discovering their daughter would be ill all her life.