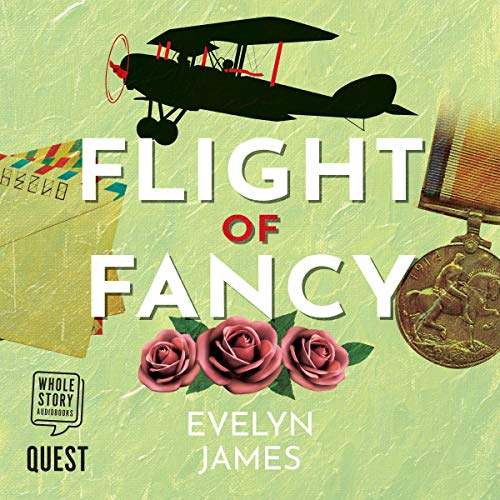 By: Evelyn James
Narrated by: Helen Vine
Try for £0.00

Clara Fitzgerald is drawn to the reckless but charming Captain O'Harris and his daring attempt to cross the Atlantic in his biplane, White Buzzard. O'Harris is drawn to Brighton's first female detective because of a family mystery that has long haunted him. Can Clara discover the truth about the death of Goddard O'Harris and the reason his body mysteriously vanished?

Torn between her feelings for Captain O'Harris and exposing the truth, Clara must unravel a decade-old puzzle that will change everyone's perceptions of the O'Harris family.

What was the real nature of Goddard's relationship with his wife? What secrets does the affable Colonel Brandt hold?

Was Goddard murdered, or was it a dreadful accident? And could the killer still be alive?

Delving into the underbelly of 1920s Brighton society, Clara braves personal threats and her own fears to reveal the truth about the Goddard O'Harris mystery.

What listeners say about Flight of Fancy