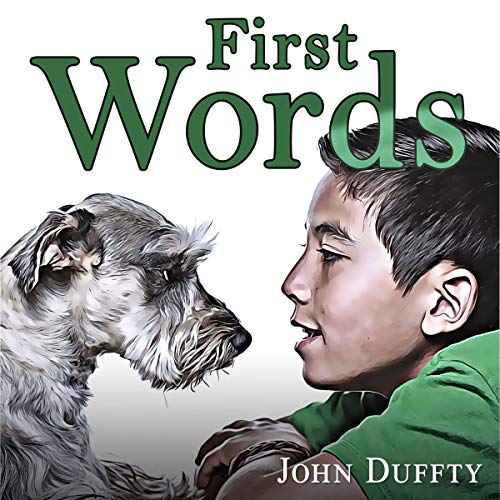 What would you do if you found out your dog could talk?

That's one of the problems Sam Bates suddenly finds he has to solve. Sam, and his brother, Archie, have a wonderfully calm and untroubled life. Nine-year-old Sam is quiet and thoughtful; some people (his parents and teachers) would say he is "too quiet," "too thoughtful," and that he even lacks confidence. Sam wouldn't agree, because he knows that deep down inside, he is just like his younger brother.

Archie is always getting himself (and Sam) into trouble with his loud, funny, and hectic games. He "doesn't stop to think," as his parents and teachers would say, and "rushes in, causing more problems than he can solve."

Everything starts to change when Sam has to take care of his aunt's dog. At first, he hates everything about Goldie, especially the way it looks and its silly name. Then, one evening, he discovers the dog has an amazing talent: it can talk...and that's when his problems really begin.

When the school holidays arrive, Sam realizes he can secretly talk to Goldie whenever he wants...at least that's his idea. Then, his family steps in with lots of great holiday plans, and Sam finds that making time to be with Goldie is far more difficult than he first thought.

Then, to add to Sam's unhappiness, Goldie disappears and the real adventure begins. Now Sam realizes just how much he needs his brother and his school friends once more.

What listeners say about First Words