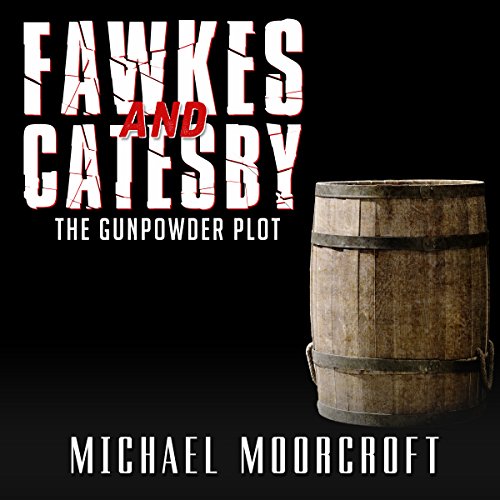 November 5, 1605. By noon, the Catholic conspirators pray Guy Fawkes will have done his job and King James, together with his lords and parliament, will be blown into oblivion.

In the autumn of 1605, treason was being plotted in the shadows of the English shires. A group of Catholic conspirators led by Robert Catseby are planning to do the unthinkable. As Fawkes waits in the cellars of Parliament, the rest of the plotters are ready to put their plans into action.

At the side of the king are loyal men equally determined to keep their monarch safe and to destroy the Catholic threat once and for all.

As the clock ticks down to the hour, the tension rises.

Join the men who would change history in the final 24 hours of the most infamous plot in English history.

Captivating from the start - a joy to listen to

Enjoyed the audio version of this book. It was engaging and captivating from the very start - a joy to listen to

I loved it... for a short story it held my attention and gave just enough to make me listen to the end... something i rarely do