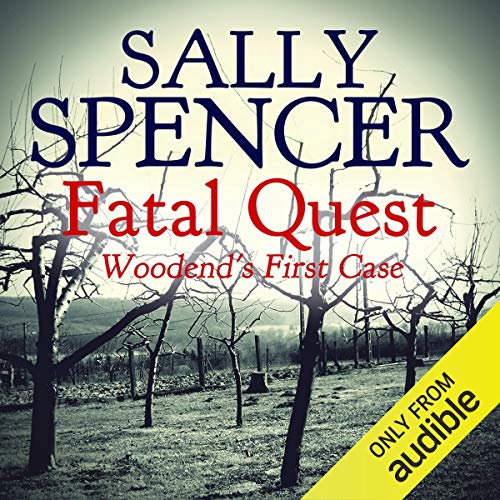 A Charlie Woodend Mystery his first... - DS Charlie Woodend has a murder to solve. Trouble is, nobody seems to want him to solve it. Not Eddie, a Liverpudlian thug sent to threaten him; not DCI Bentley; not Deputy Commissioner Naylor, whose word is law in Scotland Yard; not even the dead girl's mother herself. But Woodend cares. He will find the murderer, he promises himself, even if that means putting his career and perhaps even his own life on the line.