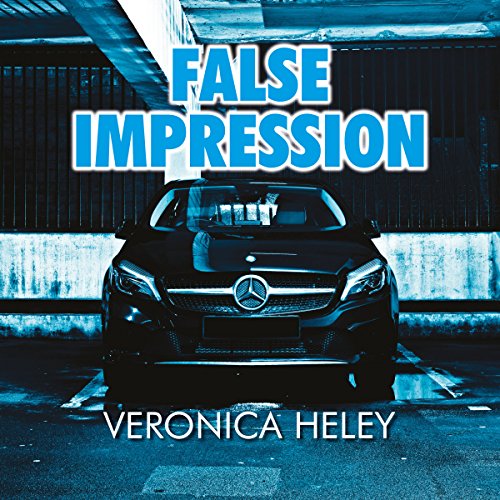 By: Veronica Heley
Narrated by: Patience Tomlinson
Try for £0.00

Bea Abbot's friend, Leon Holland, has asked for her help in establishing an alibi. But why would he need one? First, he tells her, he had a narrow escape from being run down in the road, and then he was lured to a car park to meet someone who didn't turn up.

Matters escalate when two bodies are found in the car park stabbed to death. Then everything is thrown into chaos as a devastating virus infects the agency's systems. A hidden camera. Hate mail. A nasty practical joke. It's clear that the Abbott Agency has been targeted. But why? And where is it leading? Bea is about to find herself drawn into a vicious power struggle.

What listeners say about False Impression

I usually really enjoy Veronica Heleys books but this one was not up to her usual standard. I gave up on it 3/4 through as it was so childishly written. The narration was good but the storyline was just stupid and the writing was very amateurish.

Has False Impression put you off other books in this genre?

No and I will try the next Ellie Quike book also written by this author.

Have you listened to any of Patience Tomlinson’s other performances? How does this one compare?

She is very good and this one was no exception

Did False Impression inspire you to do anything?