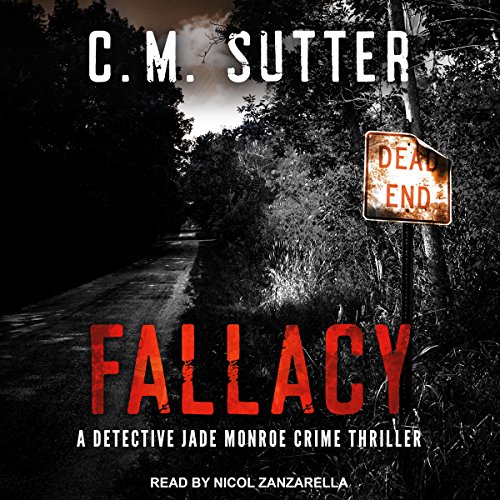 A taunting letter, claiming violence and death to the vile people of Washburn County, puts Sergeant Jade Monroe and her staff of detectives on high-alert. The letter states they will see the author's work soon, but, without forensic evidence, Jade has no way of knowing who wrote the letter or its validity.

When the first victim is discovered, the carnage promised in the letter is realized, and as the body count escalates, so does the depravity of the murders. The media tags the perpetrator with the moniker "The North Bend Carver".

With the county in a tail-spin, Jade's only chance of stopping the killer is to insert herself right in the middle of the madness.

What listeners say about Fallacy