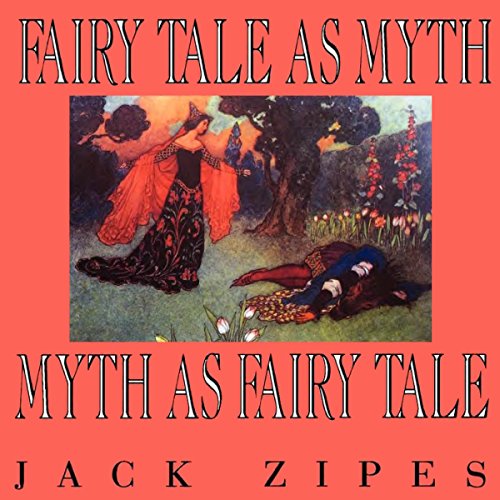 This audiobook explores the historical rise of the literary fairy tale as a genre in the late 17th century. In his examinations of key classical fairy tales, Zipes traces their unique metamorphoses in history with stunning discoveries that reveal their ideological relationships to domination and oppression. Tales such as Beauty and the Beast, Snow White and the Seven Dwarves, and Rumplestiltskin have become part of our everyday culture and shapers of our identities.

In this lively work, Jack Zipes explores the historical rise of the literary fairy tale as a genre in the late 17th century and examines the ideological relationship of classic fairy tales to domination and oppression in Western society. The fairy tale received its most mythic articulation in America. Consequently Zipes sees Walt Disney's Snow White as an expression of American male individualism, film and literary interpretations of L. Frank Baum's The Wizard of Oz as critiques of American myths, and Robert Bly's Iron John as a misunderstanding of folklore and traditional fairy tales. This book will change forever the way we look at the fairy tales of our youth.

"For many readers the fascination of these essays will lie...in the revelatory detail of his close comparative textual readings." ( Times Literary Supplement)
"Should be read by anyone who feels that our postindustrial culture has outgrown the need to express its desires and anxieties in the material of traditional narrative." ( Australian Folklore)

Worst audiobook in my library

Neither the author nor the narrator are very good. Ridiculously abstract academic language, poor pronunciation of French names and words, unsubstantiated theories of dark origins of fairy tales.