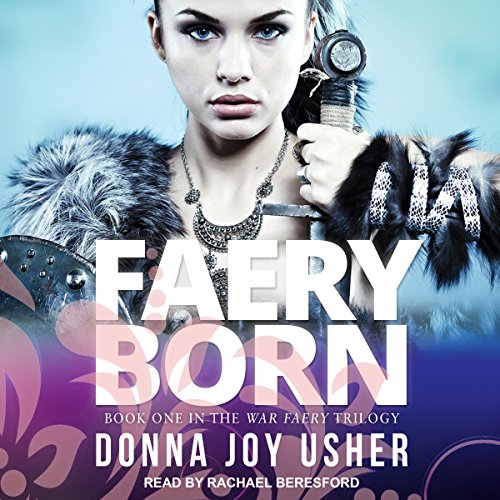 Isadora Scrumpleton is trying not to think about the Dark Years. She's just been chosen by her "familiar", found out she's half faery, and discovered she's dating the second-in-line to the Faery Throne. That's enough for one teenage witch to handle. But when goblins attack her village, Izzy is forced into action, ultimately joining the elite Border Guard and attracting the attention of Galanta, the Goblin Queen.

As Galanta weaves a web of deceit, Izzy struggles to control her powers. Will she be able to stop the Goblin Queen in time, or will the world be plunged into a dark new reality?

What listeners say about Faery Born