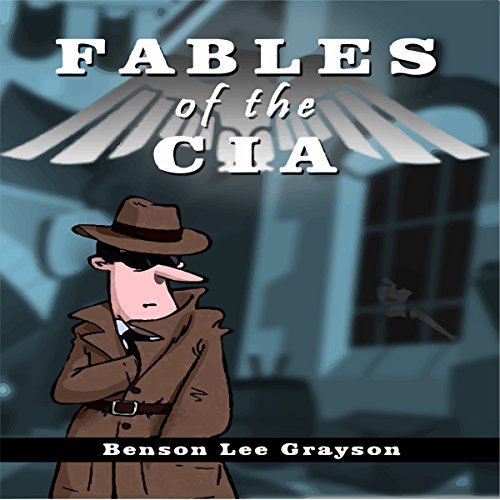 Fables of the CIA

By: Benson Lee Grayson
Narrated by: Mark Rossman
Try for £0.00

This audiobook by a veteran intelligence officer describes the world of spying as it really is, replete with incompetence, bureaucracy, duplicity, and sometimes murder. Although presented as fiction, many of the stories and characters are based on real events and people.

Hear how an incompetent station chief can destroy the operations of a CIA station.

Follow the efforts of a CIA officer to return to the agency a large sum of CIA cash that has come into his possession, leading unknown persons to try to murder him.

This audiobook is for anyone who enjoys good spy fiction, as well as those contemplating a career in government or politics.

What listeners say about Fables of the CIA