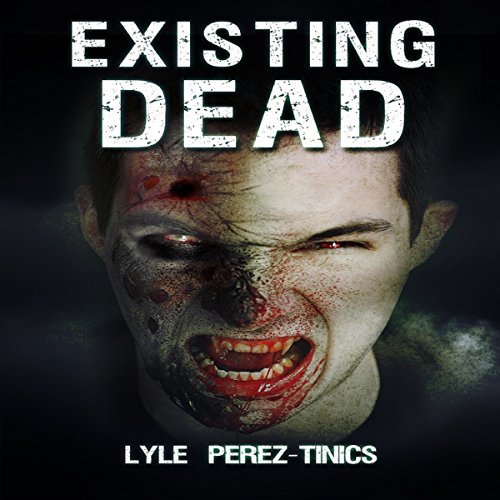 Would you leave your wife and son and travel to a city 300 miles away through dead-infested territory for love?

Trapped in the basement of their home, Kyle Reynolds; his wife, Mary; and his son, Eddie, are in hiding. Hiding from creatures no one thought could ever exist. Instead of fights about sex and money, the couple find themselves at each other's throats over supplies and safety. The day finally came where Kyle had had enough.

After every fight, Kyle would glance at the picture of Jasmine, the girl he should have married, hidden inside his wallet. She was his one and only love. He had to find her. Kyle's journey begins the second he witnesses his wife murder their son before committing suicide. When death is replaced by an existing hell, the world as we know it ends.

The recently dead have been coming back to life and infecting the living. Kyle's only source of information comes from recorded radio broadcasts by lead researcher of the cause, Dr. Theodore Greenly. The dead cannot be killed, only stopped. Destroying the brain puts the infected in a dormant state. They are not alive, they are not dead, they merely exist. The Existing Dead continue to evolve, making them harder to stop until Dr. Greenly makes a shocking discovery. Kyle's journey takes a wild turn when he comes face to face with the Existing Dead.