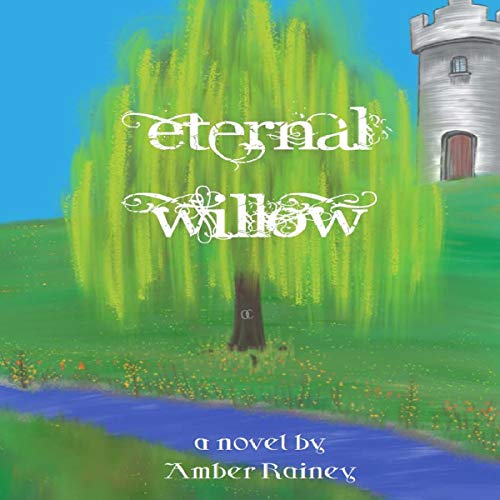 Reeling from the death of his mother and his brother Lochlan's departure to the Royal Navy, Ciaran Allen finds himself alone and thrust into life as ward to the King and Queen of Eiremoor. He grows up alongside the magical and headstrong Princess Orla -- the two fighting with each other nearly as much as they fight for each other -- planting the seeds of love beneath the branches of their favorite willow tree. When war is declared, the newly betrothed Orla and Ciaran separate as Ciaran takes to the high seas, battling both the enemy and vicious pirates. When Ciaran is believed dead after a major battle, Orla is faced with the decision to marry her friend and ally, Prince Olav of Fadersogn, or believe that the love between her and Ciaran can transcend anything -- even death.

What listeners say about Eternal Willow