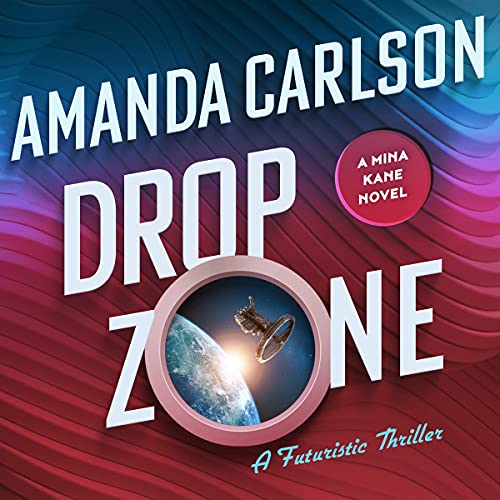 By: Amanda Carlson
Narrated by: Emma Wilder
Try for £0.00

In 2105, getting big things to tumble from the sky is possible.

After ex-marshal Webb’s torture at the hands of a Syndicate fixer, it’s time to figure out who was involved and hold them accountable. After a deep confession from Webb, Mina realizes the risk the fixer poses, and authorization comes for her and her team to track him down. The laser fires hot when a Syndicate team searches the fixer’s unit and the colonel-in-arms’ DNA is identified.

Everything involved with this case must stay well under the radar, or it will place Mina and the entire department in jeopardy. That means completing an unprecedented mission in hopes of bringing down a notorious crime ring for good. With the help of her partner, Lee Adams, and the extremely talented hacker Harmony Biggins, they hatch a plan that qualifies as the most ambitious of Mina’s career.

The race is on, and with the help of the colonel-in-arms, they just might pull it off.

What listeners say about Drop Zone

This series is so much fun! My husband and I have really enjoyed all this books in this series and we can't wait for the next one! If you are a fan of Amanda Carlson's Holly Danger series (which is awesome too) then you will love this one too.