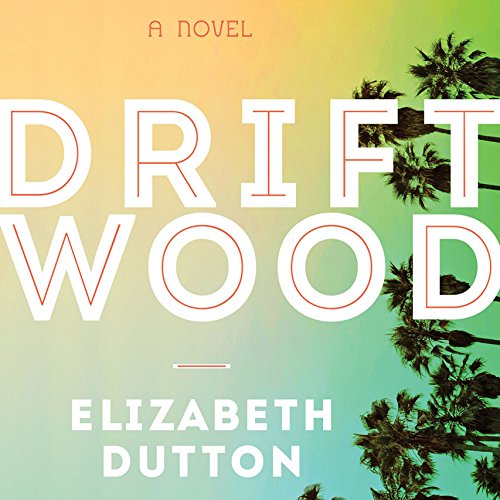 Los Angeles, California: Clem Jasper is a trust fund kid with a world famous rock musician for a father. When he dies suddenly (playing ping pong) she discovers he's left her a strange legacy: a series of letters that take her on a mysterious road trip around California. Ignoring her aunt's suggestion that she pitch the trip as a reality show, she embarks on her own to discover just what it was that her father meant her to find. What secret could be so powerful that he had to die before telling her?

With a voice reminiscent of Rainbow Rowell, Dutton's Driftwood is a surprising, poignant, and funny debut. Dutton perfectly captures the mythology of California with this bright and unusual take on the freedom of the open road, the power of music, and what it means, even in the midst of grief, to be a family. Fans of The Perks of Being a Wallflower, Run River, and Killing Yourself to Live will find much to savor here.

What listeners say about Driftwood

A book that spoke to me personally

Loved this book! The writer must have lost someone she loved so deeply who made her life so rich and full. She spoke to me in every word.