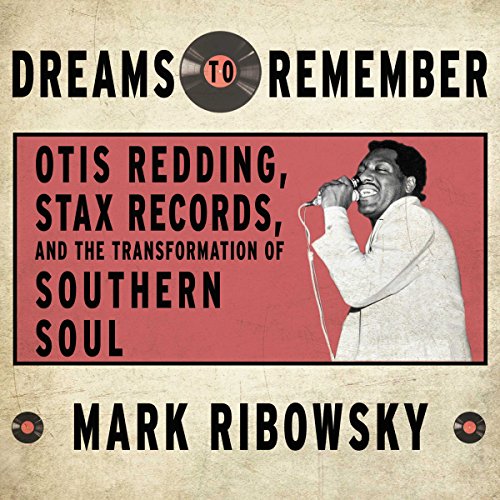 By: Mark Ribowsky
Narrated by: Dan John Miller
Try for £0.00

When he died suddenly at the age of 26, Otis Redding (1941-1967) had already become the conscience of a new kind of music. Sure, Berry Gordy might have built the first black-owned music empire at Motown, but Redding was doing something as historic: mainstreaming black music within the whitest bastions of the post-Confederate south. As a result, the Redding story - still largely untold - is one of great conquest but, sadly, grand tragedy.

Now, in this transformative work, Mark Ribowsky contextualizes Redding's life within the larger cultural movements of his era, whisking us from the "sinful" clubs of Macon to the trendsetting studios in Memphis and, finally, to the pulsating stage of the Monterey Music Festival where, in a single set, Redding immortalized himself as "soul legend". What emerges in Dreams to Remember is not only a triumph of music history, but also a reclamation of a visionary who would come to define an entire era.

What listeners say about Dreams to Remember