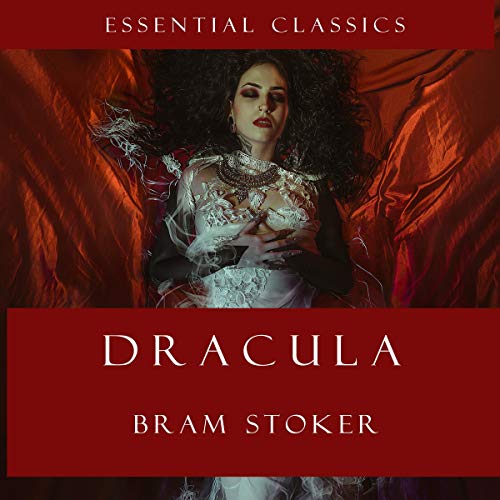 Dracula is a Gothic horror novel by Bram Stoker, considered to be one of the most enduring and skillful examples of the modern vampire genre. It tells the story of Count Dracula, and of Professor Abraham Van Helsing, who attempts to thwart the vampire in his attempt to move from Transylvania to London, in order to find new blood and spread the undead curse. This Essential Classics edition includes a new introduction by Professor Vivian Heller, PhD in literature and modern studies from Yale University.

Bram Stoker was a 19th-century Irish writer best known for Dracula. During his lifetime, Stoker was also the business manager of the Lyceum Theater in London. In order to write Dracula, Stoker spent years researching European folklore and vampire mythology, and the product was the book that would become a classic of horror fiction.

Vivian Heller received her PhD in English literature and modern studies from Yale University. She is author of Joyce, Decadence, and Emancipation (University of Illinois Press) and of The City Beneath Us (W. W. Norton & Company), a history of the building of the New York City subway system. She is an associate at Columbia’s School of Professional Studies and is the writing tutor for the Center for Curatorial Studies at Bard College. She is also a long-standing member of the nonfiction committee of the PEN Prison-Writing Committee, which awards prizes to inmates from across the country.

Essential Classics publishes the most crucial literary works throughout history, with a unique introduction to each, making them the perfect treasure for any listener's library.

What listeners say about Dracula (Annotated)