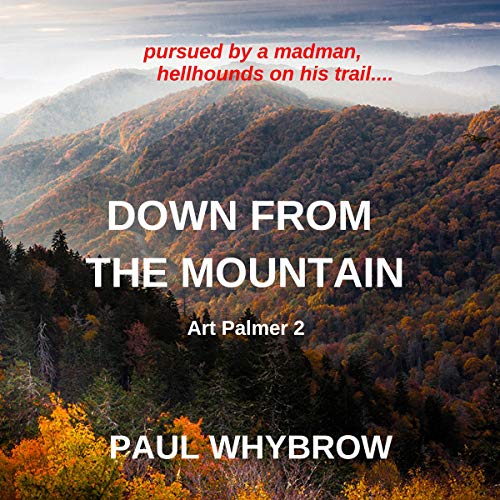 Down from the Mountain

Following a firefight at Burpwallow Holler, ex-cavalry officer Art Palmer continues his journey to Atlanta, where he'll help his sister rebuild her plantation razed in Sherman's March to the Sea.

The Civil War may have been over for two years, but in the era of the Reconstruction, former enemies hold grudges. A lightning-struck member of Quantrill's Raiders bushwhacks travellers in the narrow river gorge, taking their possessions and their lives, eating the tastiest.

Art rescues one of his victims, finding himself pursued by a madman who walks by night in search of prey.

What listeners say about Down from the Mountain