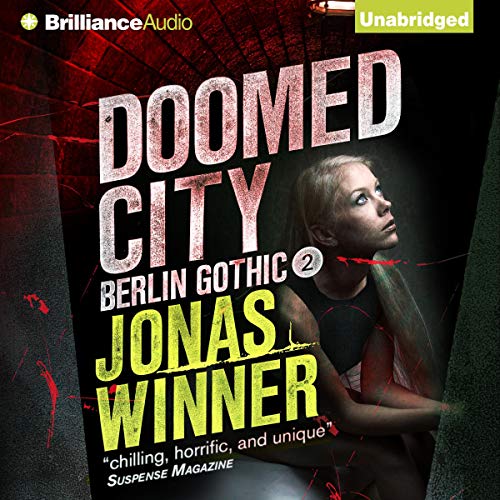 Ten years after the death of patriarch Xavier Bentheim, long-estranged Till Anschütz returns to Berlin for the wedding of the family’s youngest daughter.

Till carries with him the disturbing memories and macabre secrets surrounding Xavier’s death. And although he doesn’t know it, his return to Berlin has set in motion a sinister plan.

With Xavier Bentheim’s dark legacy looming over his family’s future, the tunnels beneath Berlin churn with a new evil - one that threatens to bring down not only the Bentheim family, but the entire city.

What listeners say about Doomed City