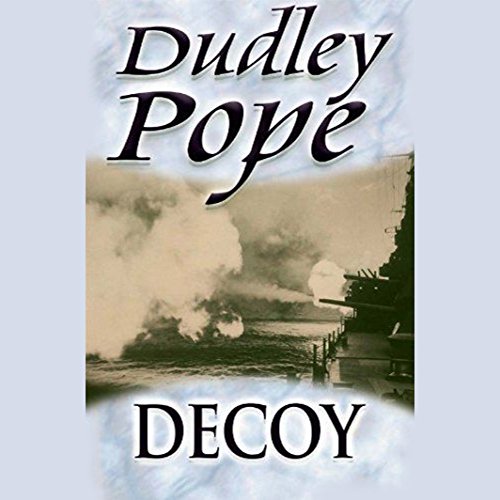 By: Dudley Pope
Narrated by: Richard Dadd
Try for £0.00

It is February 1942, and the war in the Atlantic looks grim for the Allied convoys. The Great Blackout has started, leaving the spy centre of Bletchley Park in Buckinghamshire at a loss as to what the Nazis are planning. U-boat command has changed the Hydra cipher. The enigma cannot be broken. Cipher experts can no longer eavesdrop on Nazi command, which leaves convoys open for attack by packs of marauding Nazi submarines.

Winning the Battle of the Atlantic will surely give Hitler a final victory. And who can stop him?

What listeners say about Decoy