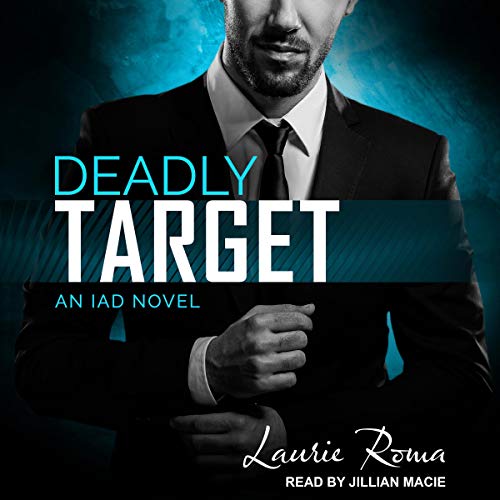 By: Laurie Roma
Narrated by: Jillian Macie
Try for £0.00

IAD agent Mikayla "Lynx" Lincoln is in desperate need of a vacation after taking a bullet during her last mission. On orders to relax and recover, she is sent to a cabin in the secluded woods of Colorado for some peace and quiet. But her plans for a restful recovery are shot to hell the moment she crosses paths with a former movie star who tempts her more than any man has before.

Gage Stark is a man with a troubled past. After a brutal betrayal ended his promising acting career, he returned home to heal and start a new life. The moment Gage meets Mikayla, their chemistry is too strong to deny. Passion explodes every time they're together, and their volatile relationship is anything but quiet. When a shocking discovery is made and secrets are revealed, trust is put to the test. Will Gage be strong enough to stand beside Mikayla and fight, or will his need to protect her shatter the fragile bond between them?

What listeners say about Deadly Target