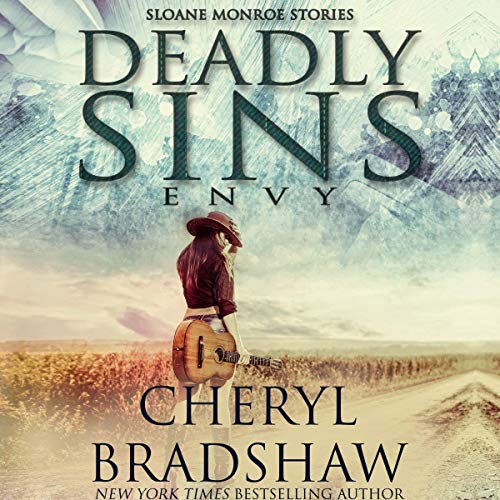 By: Cheryl Bradshaw
Narrated by: Heather Darrah
Try for £0.00

A cryptic message. A missing niece. And only 24 hours to pay.

After traveling to New Orleans to see his niece's band on tour, Police Chief Drake Cooper, a.k.a. Coop, finds a piece of paper stuck to the front door of his brother's home. A handwritten message reveals his niece has been abducted, a ransom is being demanded, and Coop's family has 24 hours to pay.

There are two book collections in the Sloane Monroe series. The first is a novel series with eight titles. The second is this short story spinoff series, featuring the same characters from the main series.