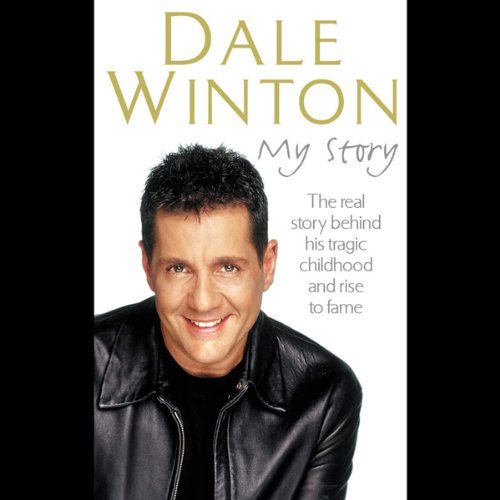 Dale Winton is one of the most popular stars on television today. For over 25 years, his warm and winning ways have made him one of Britain's most popular and powerful personalities on television, radio, and with live audiences everywhere. But his cheerful television persona hides the fact that his personal life has been marred by tragedy.

Refreshingly open and honest, My Story not only covers his difficult rise to fame and the poverty he experienced before becoming a household name, but also his determination not to let a tragic childhood blight his adult life. It is a disarmingly honest account of his relationship with his parents: his bullying father who died on the day of his bar mitzvah, but particularly the very close relationship he had with his beautiful but troubled mother, whose lengthy struggle with depression and carefully planned suicide has haunted him since the afternoon he found her, just days after his 21st birthday.

Dale: My Story also covers his plastic surgery, his lifelong battle with the scales, and reveals for the first time the complicated truth about his sexuality.

What listeners say about Dale

Much better than I expected .Very easy to listen to with Dales classic voice and charm