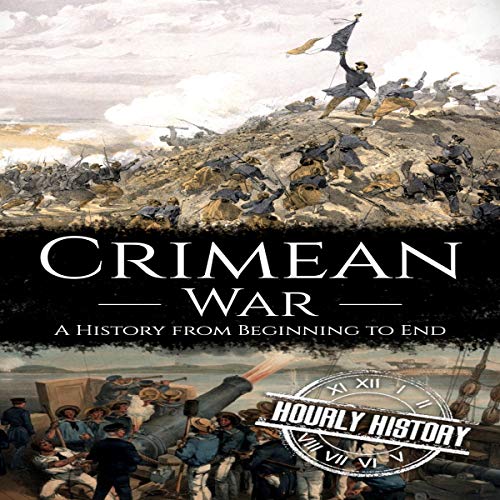 Crimean War: A History from Beginning to End

Discover the remarkable history of the Crimean War...

Part of the reason for this is that the causes of the Crimean War are not well understood. Just what made four empires go to war in the Black Sea in 1854? The outcome of the war was also partly responsible; it can be argued that the Crimean War changed nothing and that it is not at all clear why and for what half a million men died. Even the name by which this war is now known was not used at the time; until the 20th century, this war was known in Britain as the Russian War.

Yet the Crimean War is important for a number of reasons. Although it did not change the map of Europe and did not directly cause the fall of any of the combatants, it did indirectly shape the second half of the 19th century and the early years of the twentieth century in Europe. This war also introduced newspaper reporters and photographers who provided regular dispatches direct from the battlefield, something that became a feature of virtually every war which followed. The presence of these reporters gave the public some idea, almost for the first time, of what war was really like for the men who fought it.

Although the Crimean War did not fundamentally change the world, nothing would be quite the same after its conclusion. This is the story of the Crimean War.

So if you want a concise and informative audiobook on the Crimean War, simply buy this audiobook now for instant access!

What listeners say about Crimean War: A History from Beginning to End