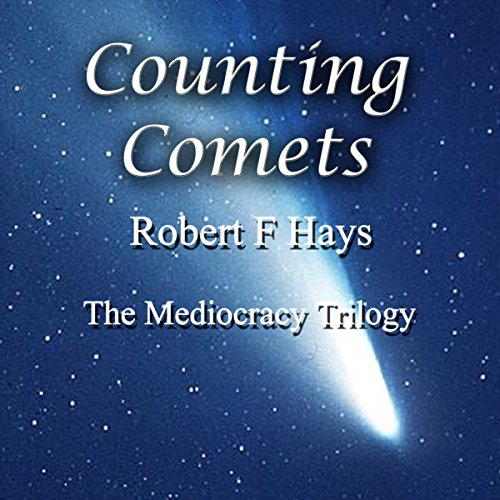 When Barry landed at the newly established human colony on the planet Pollux 4, he found that the leadership of the colony was incompetent. He and his group of misfits overthrew the mediocre government and established a workable system. Time passes and many things change. Barry and his aging group of explorers are out of place in modern society, relics of a former time. Not having learned from mistakes of the past, the leadership again degenerates into chaos forcing Barry and his friend into action once again.