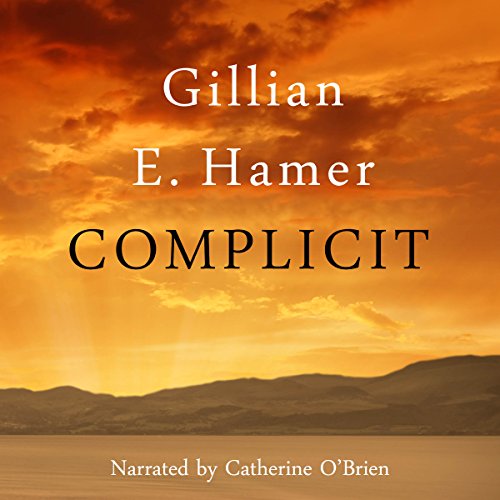 "On the beach stood the adverse array (of Britons), a serried mass of arms and men, with women flitting between the ranks. In the style of Furies, in robes of deathly black and with disheveled hair, they brandished their torches while a circle of Druids, lifting their hands to heaven and showering imprecations..."

When Roman historian Cornelius Tacitus recorded the invasion of the small island of Mona Insulis off the North Wales coast in AD 60, the beginnings of a propaganda war against the Druidic religion began.

Two thousand years later, that war is still being fought.

For two millennia descendants of a small sect of Anglesey Druids have protected their blood lineage and mysterious secrets from the world. Until members of this secret society are murdered one by one.

Detective Sergeants Gareth Parry and Chris Coleman, along with new girl DC Megan Jones, must stop this killer at all costs. What they discover will shock the whole police team and leave consequences that have an impact like no crime in the history of the force.

What listeners say about Complicit

The most enjoyable element was the ability to solve it thanks to the clues, which is often missing from a lot of modern mystery novels.

I've no one particular favourite character in this book, but the humour of the detectives broke the ice well and had me laughing at times.

Which character – as performed by Catherine O'Brien – was your favourite?

Would you fancy sitting still for this long for anything? This is a silly question.

couldn't finish. narrator was awful and i just couldn't get past that. shame. story sounded interesting.