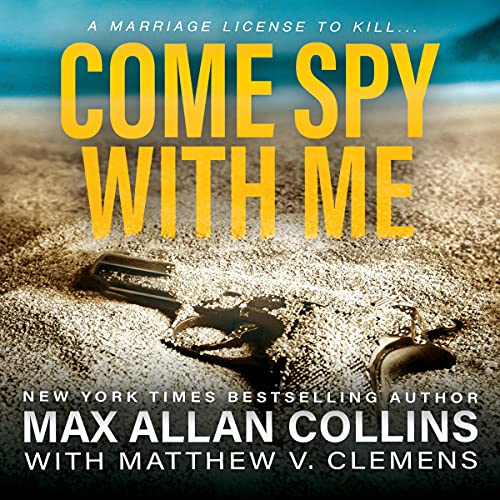 Come Spy with Me

John Sand may be married, but he’s not dead.

In the early 1960s, John Sand just retired as a British secret agent.

On his honeymoon with his new wife, Stacey Boldt - the heiress to a Texas oil fortune - they are interrupted by an unfriendly blast from the past.

Now an executive with Boldt Oil in Houston, Sand finds himself, and his bride, pulled back into the world of espionage when JFK himself recruits him for a dangerous job in Cuba.

Sand - and Mrs. Sand - will be caught up in everything from a Rat Pack party in Vegas hosted by a mobster to a Caribbean island where a deadly assassin has targeted El Presidente.

Come Spy with Me is the first in the John Sand series, invoking the best of the original spy thrillers.

What listeners say about Come Spy with Me