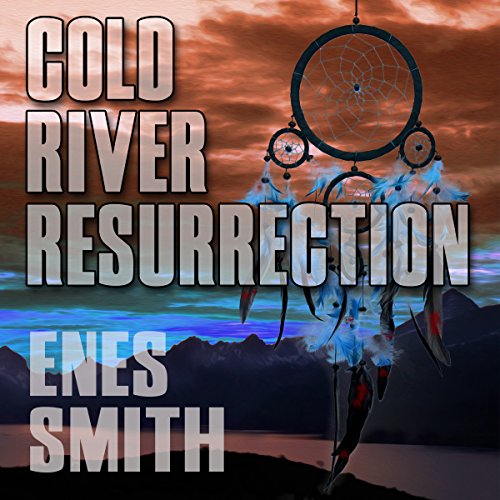 On a sunny July day, Jennifer becomes lost in a sacred wilderness area and stumbles upon evidence of terror and murder. As darkness falls, she learns of crimes that modern day tribal police know only too well - insertion of meth on reservations by cartels, Middle Eastern jihadists laundering money in Indian casinos, and the secret creatures in the sacred areas of the reservation that the Indians won't talk about. A night of terror begins for Siyapu (white girl) Jennifer Kruger.

As they are caught up in a modern war, Smokey tries to keep his precocious daughter, Laurel, as well as those who trespass on the reservation, safe from harm.