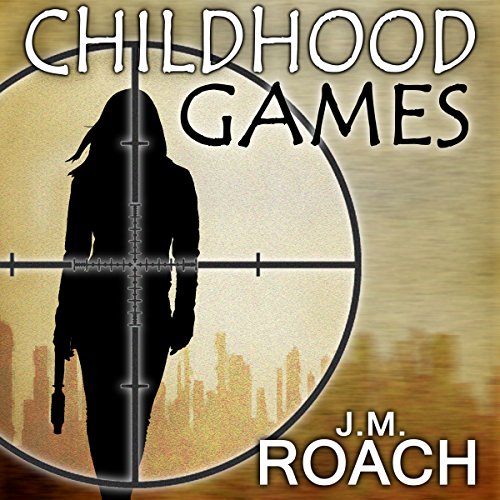 They stole her from her family when she was just a little girl. They broke her down and rebuilt her as a weapon. A killer. They trained her to be unstoppable... They succeeded. They raised her to be obedient... They failed.

She was a government experiment, a young child stolen from foster care and trained to become a weapon. A killer. Against all odds, Samantha Black found a way to escape that life. With a new name and a fresh face she set out to reclaim the family she once knew. Three years later, Samantha wakes in a hospital bed. She has no memory of the events that put her there, only the news broadcast that tells the story of a brutal massacre. Her family is gone. Murdered. Only her young sister Lindsey was spared. But she is missing, taken from the scene by the very men who performed this monstrous act. Now, Samantha will be forced to revisit her training. With the help of Dr. Gregory Ryan, she will stop at nothing to find those responsible and save the only family she has left.