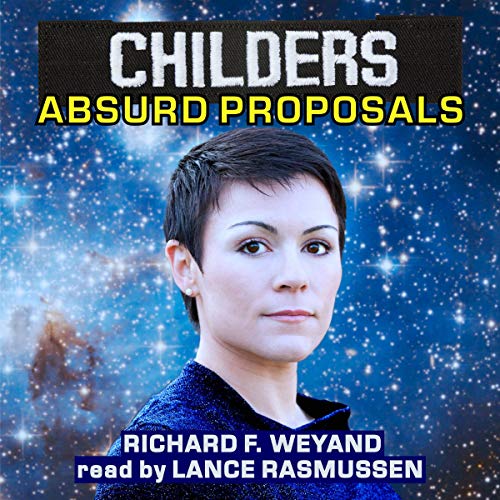 The concluding two novels of the Childers trilogy, in one volume.

The CSF has new technology coming online, but will it be ready in time to head off the attack by the Outer Colonies that Jan Childers and CSF Intelligence Division see coming?

With the overwhelming new technology of her own design in hand, can Jan Childers rewrite the rules of galactic politics and give humanity a future of peace, prosperity, and expansion?