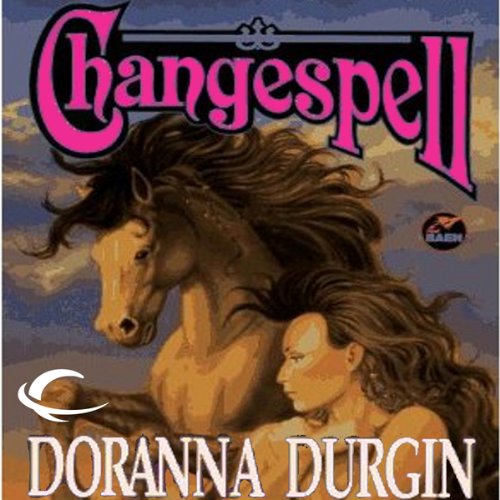 When Blaine Kendricks discovers strangers in Shadow Hollers, she thinks they've come to trade. She couldn't be more wrong. When Dacey Childers comes to Shadow Hollers, Blaine's family thinks he's there to hunt game. They couldn't be more wrong. When the Annekteh come to Shadow Hollers, they think the isolated community living there has no way to resist their invasion. They're pretty much right on target. But the last man of the lost seer's blood has returned, and is about to draw Blaine into his magic, his adventure...and the most dangerous hunt she could ever imagine.

What listeners say about Changespell