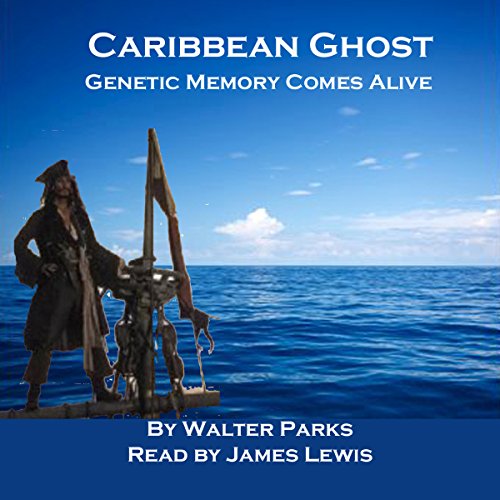 He always knew that his ancestor was a brutal pirate back in the 1600s. As a kid he use to daydream about him. He always played the part of a pirate in all the games. When his new girlfriend suggested that they take a vacation in the Caribbean he was anxious to go. He was especially motivated during the last few weeks because he could not get his old pirate ancestor out of his mind. He seemed to have vivid images of him killing people and hiding treasure. Why are these visions becoming so vivid after all these years?

He rented a 46 foot yacht in south Florida and headed for the Caribbean.

What listeners say about Caribbean Ghost